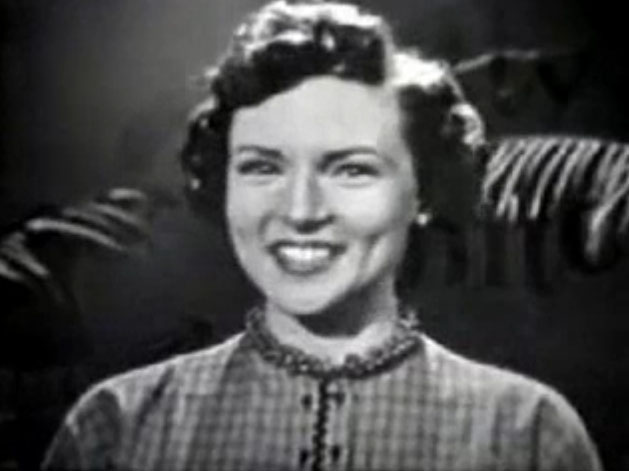 Betty Marion White was born in Oak Park, Il, on January 17 th 1922 as the only child to Christine Tess and Horace Logan White. In 1923 they moved to Alhambra, CA and then later to Los Angeles. She attented the Beverly Hills Unified School District and then Beverly Hills High School, graduating in 1939.
She originally wanted to be a forest ranger, but at the time, women were not allowed to be in that profession. Writing became her main interest instead, and she wrote and played the lead role in a graduation play at Horace Mann School and discovered a newfound interest in performing. Drawing inspiration from her idols, Jeanette MacDonald and Nelson Eddy, she decided to become an actress.

My mother always used to say, "The older you get, the better you get. Unless you're a banana." ~Betty White

Betty White began her television career in 1939, right after she graduated high school. She soon found work modeling and her first professional acting job was at the Bliss Hayden Little Theatre. During WWII, she put her career on hold and did volunteer work transporting military supplies through California and participating in events for the troops before they were deployed.
After the war ended, she had problems finding work on any type of screen due to the fact that she was deemed, "not photogenic", so she went with radio shows or appearing on game shows. She then was offered her own radio show and co-hosted a variety television show with Al Jarvis, then hosting it by herself in 1952.

If one has no sense of humor, one is in trouble. ― Betty White, If You Ask Me 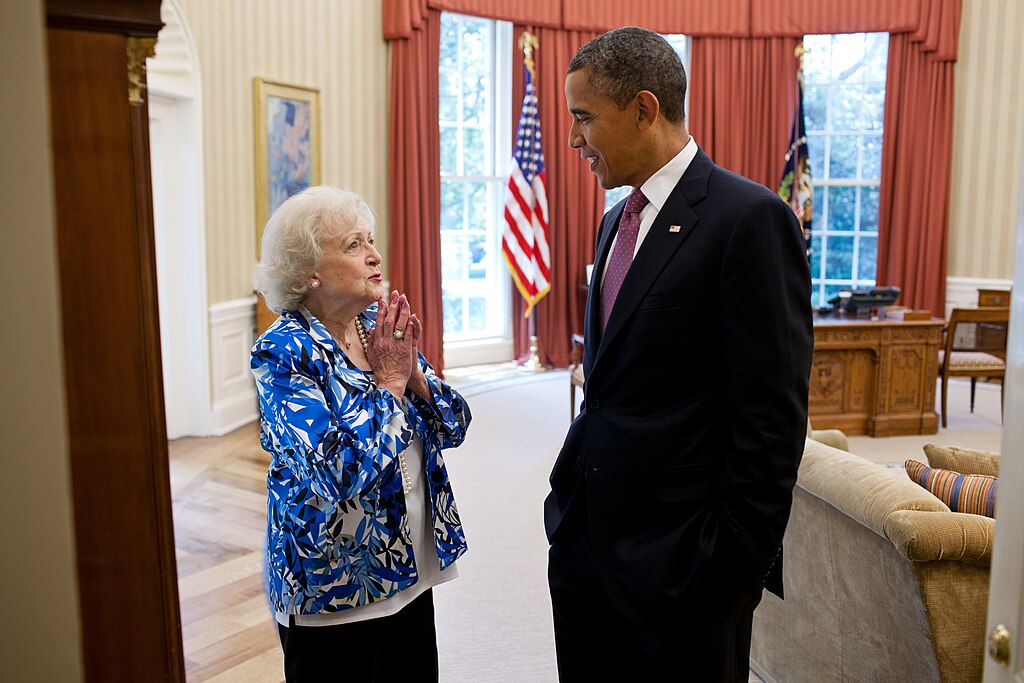 Betty White has been in numerous television shows, either as a main character or a guest role, won many awards, has had several documentaries written about her, met a few presidents, has a star on the Hollywood Walk of Fame, written several books, (including two audiobooks that are read by her) and participated in a slew of humanitarian projects to benefit animals. She has been married a total of three times (two ended in divorce and her last husband died from stomach cancer). If you wish to go into further detail about her life and her accomplishments, there are links included on the top of this page to lead you where ever you wish to go.

I have to keep acting so that I can afford to keep doing my charity work! —Betty White 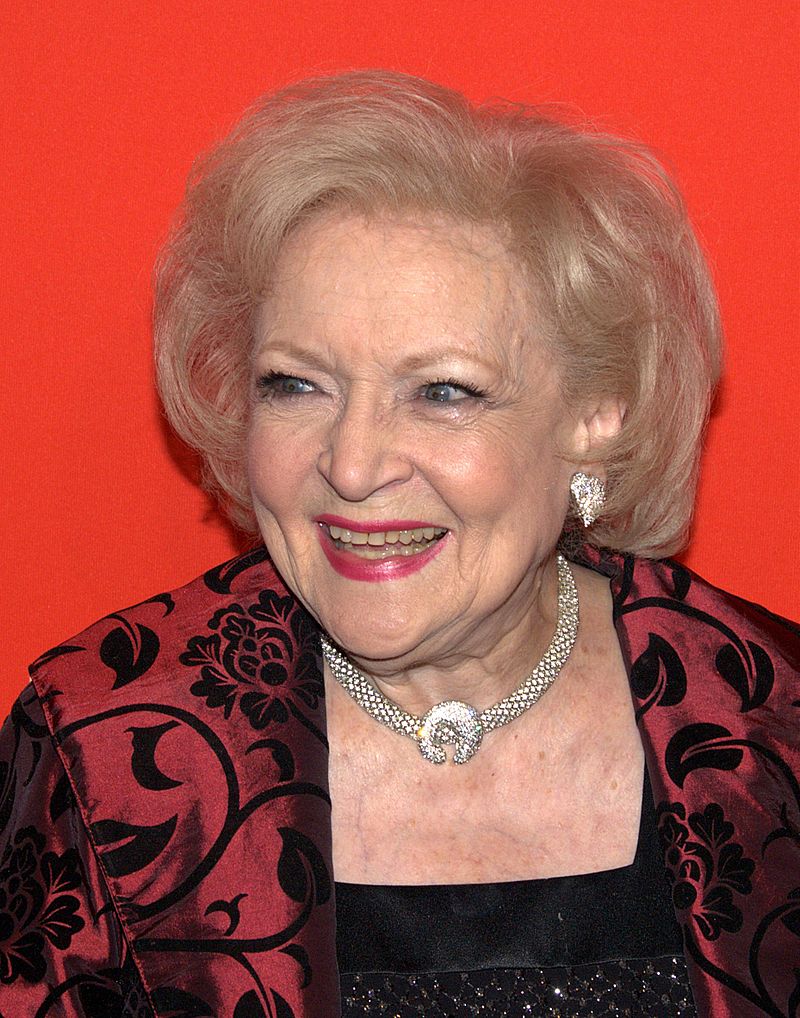 I don't know how people can get so anti-something. Mind your own business, take care of your affairs, and don't worry about other people so much. —Betty White


I don't know how people can get so anti-something. Mind your own business, take care of your affairs, and don't worry about other people so much. —Betty White